The first Citizens Information Centre was opened in Newbridge in 1976 and the service has developed and expanded since. Thousands of people have been supported with a free and confidential information, advice and advocacy service across a full range of state services. In 2017, the service dealt with 11,947 queries and this number is set to increase significantly by the end of this year. A Free Legal Advice Clinic (FLAC) and a CAVA (Chartered Accountants Voluntary Advice) service are also available in the Newbridge centre. The service is supported with a website provided by the Citizens Information Board – www.citizensinformation.ie and the Citizens Information Phone Service on 0761 07 4000 which is available Monday to Friday 9pm-8pm.

Joan O’Connor, Development Manager for South Kildare said: “Our new premises in Newbridge affords us the opportunity to further extend the service we offer to the people of Newbridge and beyond. This stand-alone centre with a walk in reception, three interview rooms, a dedicated advocacy office and boardroom allows us to deliver a quality service to all. We are very grateful for the support of the Citizens Information Board and the North Leinster CIS in supporting this project.” 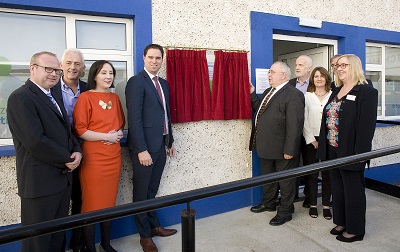 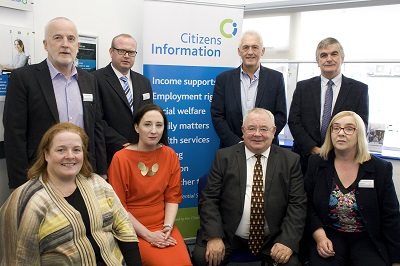 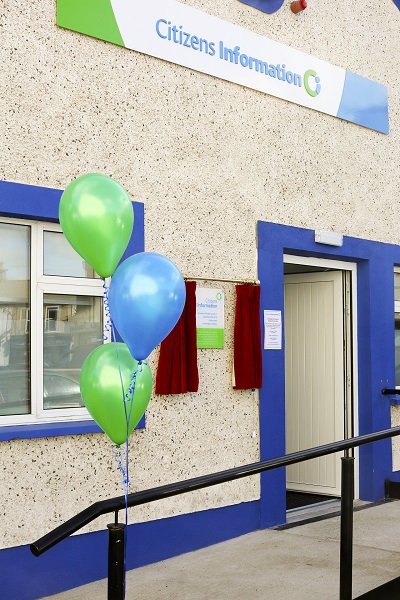 Celebrating the opening with a special cake.