Skip navigation and go to main content
You are here: Home  /  News  /  2018  /  Over 50% of MABS clients go without heat in Ballyfermot and Cherry Orchard area according to new report - Left Behind in the Cold?

Over 50% of MABS clients go without heat in Ballyfermot and Cherry Orchard area according to new report - Left Behind in the Cold?

This fuel poverty research report was commissioned by the Money Advice and Budgeting Service, Dublin 10 & 20 MABS which serves the areas of Ballyfermot, Palmerstown, Cherry Orchard and Chapelizod.

‘Left Behind in the Cold?’ is a follow up study on previous research undertaken in 2013. It found that despite national economic recovery, the level of fuel poverty amongst clients of Dublin 10 & 20 MABS remains at unacceptably high levels.

There are a number of issues highlighted in the report, in particular, the ‘poverty premium’ which refers to charges applied by some retailers, to clients using token metres (these metres enable people to pre-pay for fuel). This is significant, given that the report states 6 out of every 10 clients surveyed were using this method of payment. This payment was seen to negatively impact on clients. The report also highlights heightened levels of fuel poverty amongst Travellers living in mobile homes/trailer accommodation. It found that Travellers surveyed spend 21% of their income on fuel costs. People spending more than 10% of their income on fuel are deemed to be in fuel poverty.

Some of the report’s other findings:

Marie Clarke, Money Advice Co-ordinator, with the service added: “There is a clear trend among clients away from the more traditional utility suppliers and towards those who operate pre-payment facilities. Weekly budgeting remains the preferred choice for the vast majority of clients. There were frequent reports of administration charges for making weekly payments – primarily for meter top-ups – in local shops; such payments may, in our view, amount to a “poverty premium”, the simple fact is that it is not just token meters where a surcharge applies . The service found some shops adding a fee to everything from topping up your waste fee charge to toll fees.” 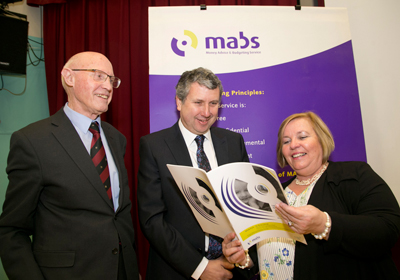 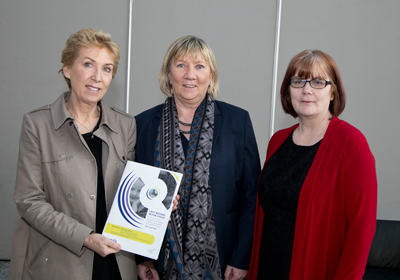 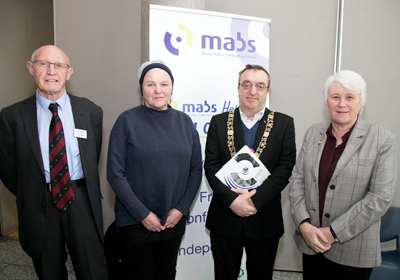 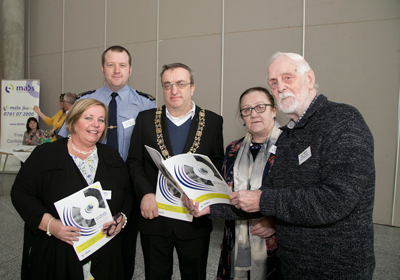 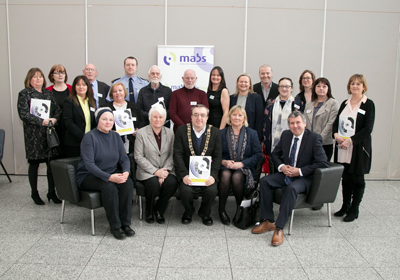